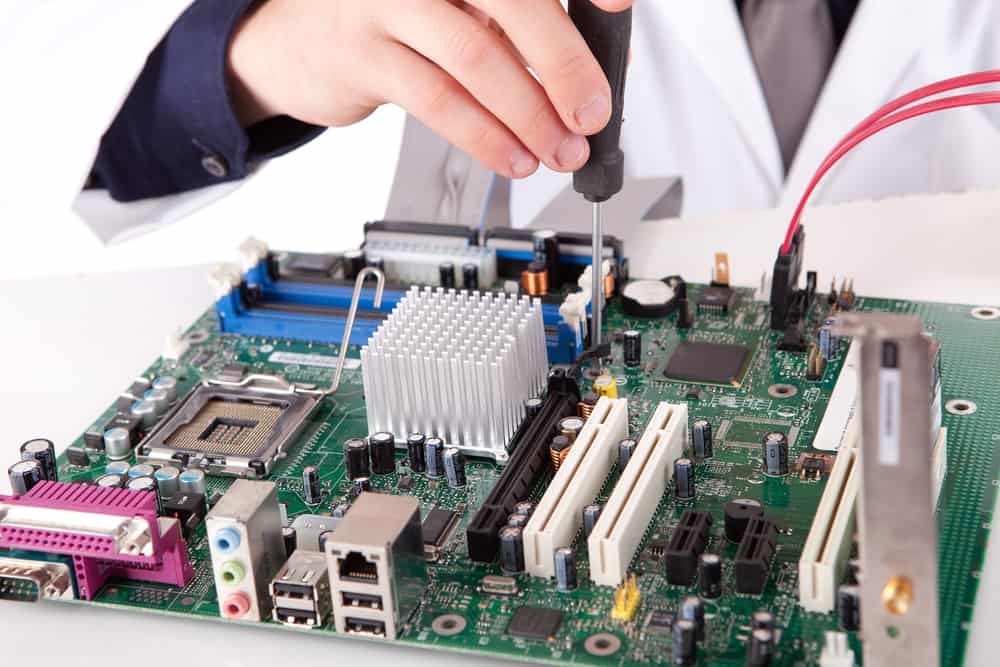 Networking will allow all of the computers in your home or office to share files, printers and an internet connection. One of the major benefits of networking is being able to save data to multiple computers.

Networking will allow all of the computers in your home or office to share files, printers and an internet connection. One of the major benefits of networking is being able to save data to multiple computers. If one of your computers crash you could start a data recovery process from one of the other computers on your network. Business owners often use software that requires networking so that various users can input data into a database from several different machines. Customer information, invoices, receipts and other data can be stored in with this type of software ( Our software installation service can install this type of program).

Computer Doctor strongly recommends that you protect your network. There are 2 primary concerns whenever you have a network.

* The second is encryption. Most networks will allow you to connect wireless. Be sure to encrypt your network with a strong password. If you leave your network unsecure you run the risk of someone hacking into your computers and accessing your information

Computer networking is a term used to describe the process of giving multiple computers and devices the ability to communicate with each other and share a single internet connection. There are 2 types of networks, wireless and wired.

Wired networks will allow computers to share data through a single gateway such as a switch or a router. Switches are wired only setups which mean every computer on the network must have an Ethernet cable connected to it. Routers can be wired only networks as well but in most cases the router also has a wireless feature which allows wireless computers and devices to connect without an Ethernet cable. The benefit of a wired network is that it’s a very stable. The disadvantage is that you either have to have the computers in close proximity or you have to have lots of ethernet cabling which can be expensive.

Wireless networks will allows computers and devices to connect to the network through a radio wave transmission. This type of setup can only work with a router (switches don’t transmitted radio signals). Today’s technology has made it possible to network computers with devices such as phone tablets and TV’s. Mixed networks will almost always require a wireless setup because most of these devices won’t have an ethernet port to wire into. The use of these devices on networks makes the term computer networking almost obsolete. Most places that you go today have some form of a wireless network setup. Churches, libraries, schools, restaurants, homes, local businesses and many other places all have hotspots. A hotspot is a place where you can take your computer or device to connect to their network for internet access (Atlanta has one of the biggest communities of wireless networks in the country).The advantage of a wireless network is that its more convenient and it generally has a greater range than a wired network. The disadvantages are that they are less secure and less stable than a wired network